So how much is your budget?

Your building budget is a simple equation:

The first two items in that equation are pretty obvious. You know how much money you have in the bank, and if you're a First Home Owner (FHO) you will have you will have completed the FHO Lesson by now and you’ll know how much you’re eligible for in grants and concessions. The third part is a little cloudier. It all depends on how much the bank, or another person or institution, is willing to lend you. Or, how much, as an existing home owner you might sell your current home for.  You should also factor into that how much you feel you can manage in repayments.

Before you even begin to look at what you can build, think about what you can reasonably afford. Write out a list of your monthly expenses. The lender you choose will ask you for this anyway. They will have their own way of calculating your average monthly spending habits, but you may not be typical. Most importantly, be honest with yourself. When you are deciding how much you can afford, think about what might happen if your circumstances suddenly changed.   As a general rule of thumb it is recommended that your monthly repayments be less than a third of your monthly disposable income.

A HOME LOAN HAS 2 PARTS

The principal – the amount you borrow to buy your property, and

The interest – what you’re charged by the lender for borrowing the principal.

In some circumstances, such as for investment purposes, it is possible to pay only the interest component on your loan. However, given that the intention of most home owners is to pay off their mortgage over the course of their lifetime, home owners generally pay both the interest and a percentage of the principal with each monthly repayment.

Interest rates have a significant impact on your repayments and it’s important to understand that they can vary. Since 1990 the cash rate has been set by the Reserve Bank of Australia from anywhere between 1.5 per cent to as high as 17.5 per cent, with an average of about 4.1 per cent over the past twenty-six years. And while interest rates haven’t been above ten per cent since 1991, it’s still not a bad idea to have a look at what that kind of scenario might mean for you.

Let’s now look at an example of a loan for a mid-range four-bedroom, two living, two bathroom, double garage home on a 500m2–700m2 block in regional Australia. 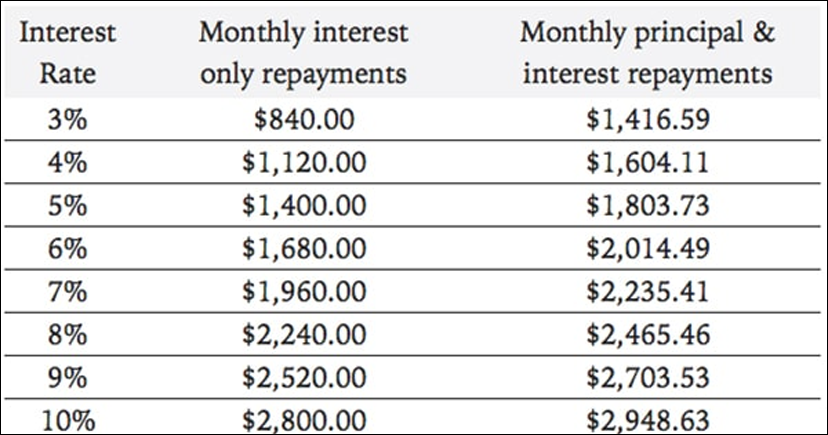 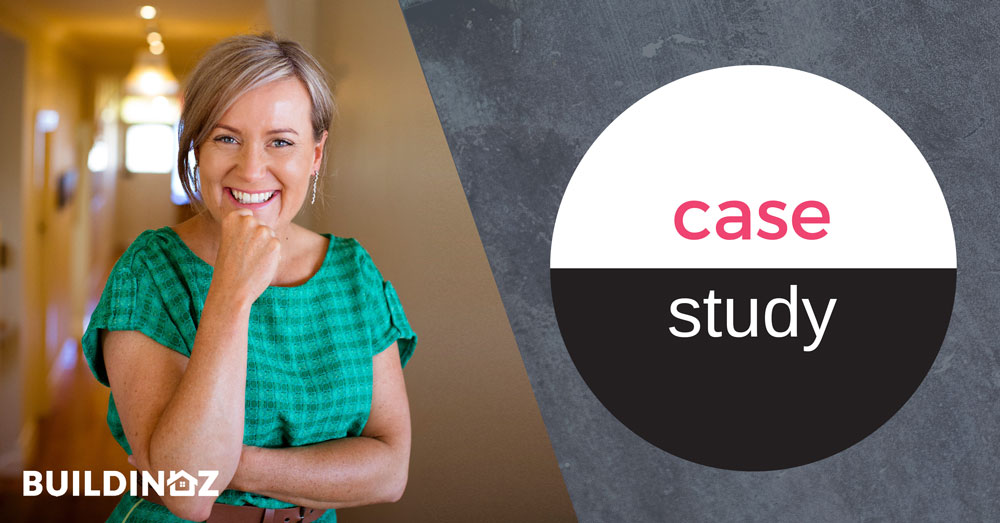 Marty purchased a 500m2 block in a new estate.  With the prospect of capturing the available views, Marty had a local building designer design a beautiful double story home for him on his new block of land.  Once plans were finalised Marty submitted them to us for review.

Upon submission, we immediately identified that his proposed budget was significantly out of sync with the home he’d had designed. Marty had made one of the biggest and most common mistakes made by people who are choosing to build.  He’d invested $8000 in plans having a home designed that he couldn’t afford to build!

Normally, in this situation, Marty would conclude that building is too expensive and abandon his project feeling deflated and cheated as he walks away from his dream and looks for an alternative knowing he’s lost money in the process.

But thankfully, because Marty came across the Building Home Masterclass Series, he found a way to continue and build the home of his dreams.

As it turned out Marty only ‘thought’ he knew what his budget was.  Rather than submitting a budget on what he ‘knew he could spend’, he’d put forward a budget on what he ‘thought he could spend’.  He based that assumption on a few loose conversations he’d had with his existing bank who wasn’t aware of what he could save in Stamp Duty and who hadn’t proposed he use a construction loan.  In other words, they knew little about the framework for ‘borrowing to build’ and put him in the same basket as ‘borrowing to buy’.

After getting in touch with a construction loan specialist, he was able to nail down an ACTUAL FIGURE – a set budget that we were able to work with.  And, by getting formal pre-approval by someone who understood the building process, he realised that he could comfortably afford an extra $20,000 through the savings he’d make on Stamp Duty and by using a specific construction loan.

Having a ‘set in stone price’ to work with put everyone on the same page and not only gave the designer and builder a set figure to work with, but it also held them accountable for any recommendations they made.

We then looked at the plans for his dream home and separated the negotiables from the non-negotiables.  For example, did he really need all the timber decking that surrounded the externals of the home in both upstairs and downstairs?  Did the expensive exterior cladding enhance the lifestyle the home could offer?  As we worked through the project, we identified a range of large cost features that could be replaced with more cost-effective options that would not affect the liveability of the home at all!

Marty is now building his dream home on his dream block with a builder who has the foresight to work within his budget to achieve the best result.

The number one biggest mistake made by people who are planning to build a new home is that they start in the wrong spot.  They start with the home, the dream or the builder.

To avoid this costly mistake it’s essential that you start with your building budget.  Your budget sets the scene for every decision you make along the way and if you haven’t got it right from the start it’s going to be tough having a happy, safe and successful home building experience. 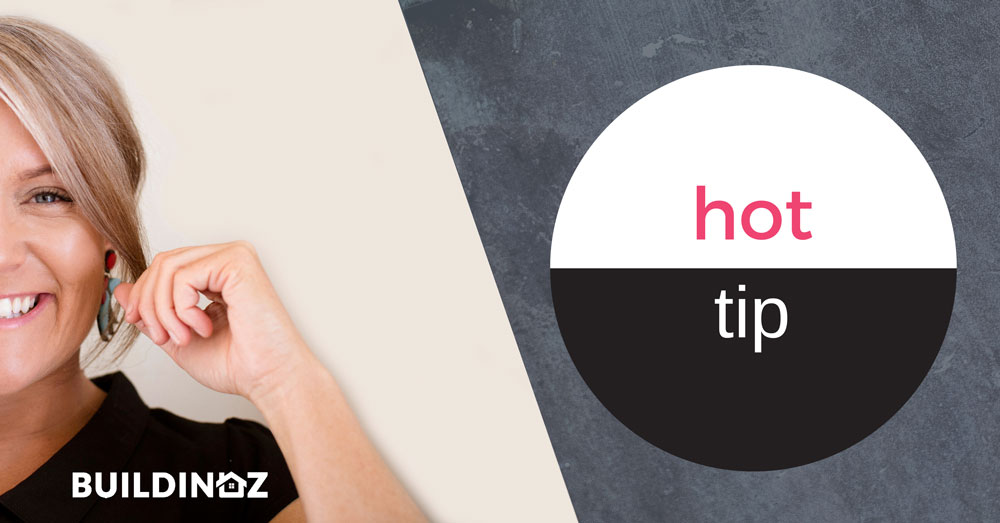 Worry is the interest paid by those who borrow trouble

This information is of the nature of general comment only, and does not represent professional advice nor should it be substituted for professional advice. Whilst attempts have been made to ensure the accuracy of the information, we don't guarantee it's accuracy.  Any information we provide is not intended to provide specific guidance for particular circumstances and it should not be relied on as the basis for any decision to take action or not take action on any matter which it covers. You should always obtain professional advice before making any decision to purchase property of any kind.  We recommend you seek professional financial advice prior to entering into a contract of any kind.   Build In Oz disclaims all responsibility and liability to any person, arising directly or indirectly from any person taking or not taking action based on the information in this course.  Please refer to our privacy and disclosure statement for further information.