Developers don’t have a legal obligation to tell you what is in the overall structure plan or development plan of an area.  Sadly, it’s up to you to do your own homework.

THE HIDDEN SECRETS YOU'LL FIND WITHIN A DEVELOPMENT PLAN

If you're buying land in a new estate this information is crucial.

Whilst the plan of subdivision shows the general information about the subdivision itself, it's the overall development plan of an area where further crucial secrets lay.

The development plan is focussed on the municipality planning of an area which can include exciting things such as schools, shops, recreational facilities and more.  However, it will also show things you may rather not live in close proximity to such as water storage facilities etc. 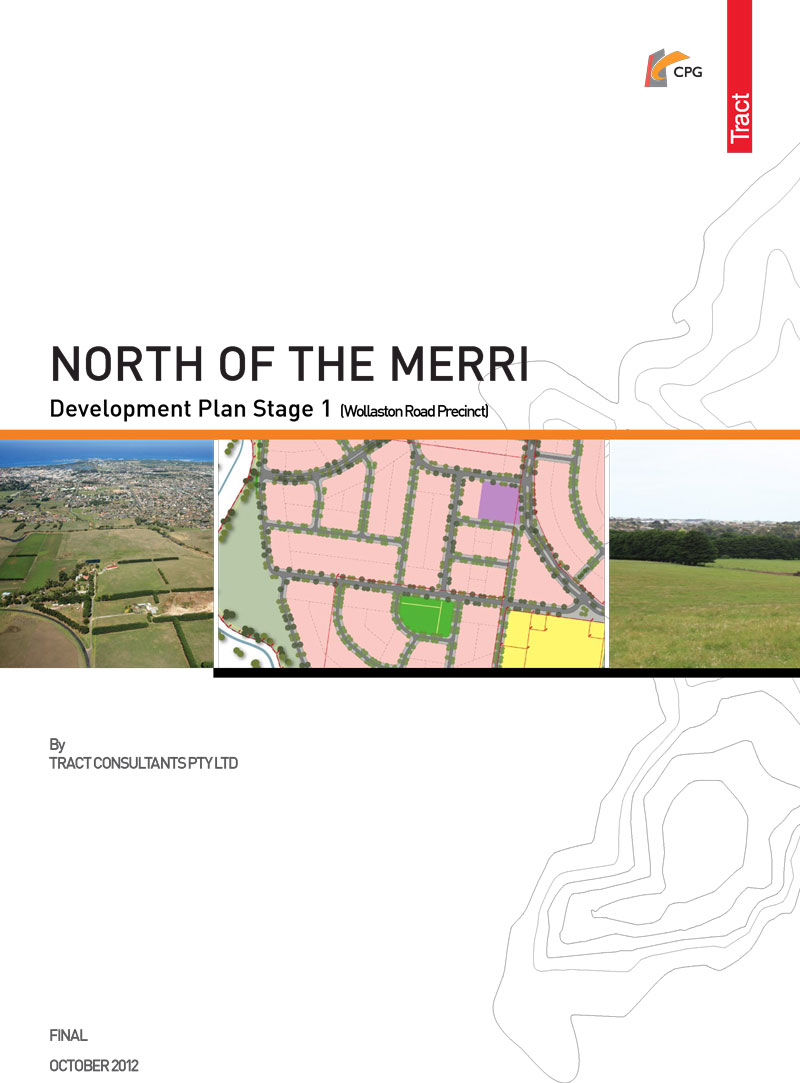 Imagine buying a block of land and later discovering that the local water authority was building a tower in your backyard?  By the time you hear about it, it's too late.  Had you simply asked to view the development plan of the area, you would have identified this risk early on and you would have chosen a different block of land free of the shadows from local utility facilities!

Developers don’t have a legal obligation to tell you what is in the overall structure plan or development plan of an area.  Sadly, it’s up to you to do your own homework.

Take 56 year old John who purchased a block of land in a prestigious estate within a major growth corridor in a thriving regional Victorian town.  He purchased a magnificent block perched up high on the hill overlooking the city.  He purchased off the plan knowing he had time up his sleeve.

A few months after signing his contract John became aware by a source unbeknown to me that the local water authority was installing a water supply facility in the area.  Upon investigating further John discovered that the six blocks that backed onto his block (along with five other adjoining neighbours) had been purchased by the authority as the future location of the water facility.  Would it be a shed or a tower?  Who knows?

John had paid a premium price for a block that will back onto a water storage facility, ouch!

Had John done his homework by viewing the development plan for the area he would have known he needed to do further investigation to keep himself safe.

Sadly, the real estate agent who sold him the block would be unaware of these considerations also.  It’s only when working with a land advocate or the developer directly that you would consider these things.  At least that was up until The Building Home Masterclass launched to give you the vital information you need to make informed decisions.

If you're buying in a new estate ask for a copy of the development plan of the area which will show which areas are earmarked for specific purposes.